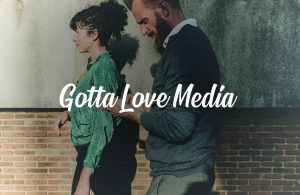 Gotta love media. Have to love propaganda. And I will go even further to say we are a product of nonstop ever, ever so committed agendas. I’m not a conspiracy theorists but I will tell you plenty of blogs exist out in the web stratosphere giving the broad scope of “agendas.”

But what I want to discuss is merely observational.  Such an observation is: Why is it necessary for a woman to date older men? Woman have wants, needs, and desires which need to be fulfilled or secured. Granted you will hear those who shrugged the notion of an older man or a man at all, trade the argument for independence and material gain. Yet deep down for the woman totally to the contrary of an “older man” knows if entertained at all, the likelihood of a fruitful relationship is probable. Her needs are older men.

When she was younger her biological stimuli reacted to an older man. Whether it was a 2 or 10-year difference still her need rings true. She wanted a mature individual who knows exactly how to treat a woman. The ideal man her family members, friends and colleague would discuss and create a Cinderella-ish story. Finding an older man who is willing to accept her for her flaws may seem like a change. But the disturbance comes into play when she wants out way her absolute needs. Remember men (for the most part) are coded to be the protector and the purveyor of security. He is seasoned in his approach. He is of sound mind, body, and soul with a touch of ego that has a taste for becoming vulnerable when needed.

Many young men between the ages of 18 to 28 believe vulnerability is toxic and masculinity is the omnipresent quality. They’re on the “hunt” for sexual satisfaction and have no desire to deploy any idea of “chivalry” for the of chance it indicates weakness. Therefore chivalry has derailed though still popular by way of media, movies and the like yet the fear still remains it’s a long gone phenomena. 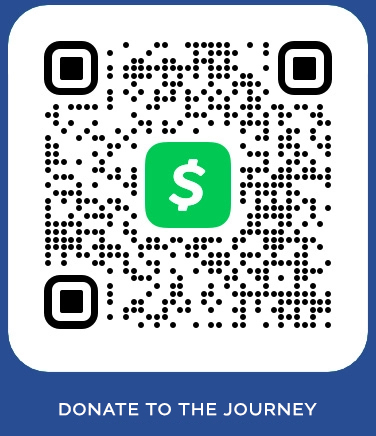 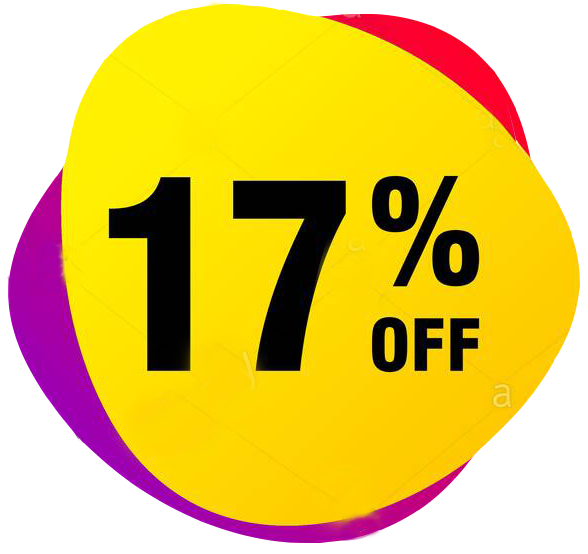 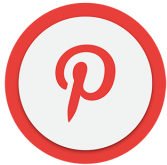 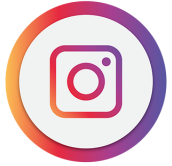